Blue Monday - yet another remix

On Facebook today I saw someone refer to Blue Monday. It was the first day back at work for many and our boy was back at nursery, so it was business as usual for me too. I was keen to share (well plagiarise actually) a post I've previously written about the phenomenon of blue Monday as it winds me up so much. The actual 'blue Monday' is known as the most depressing day of the year, you know the one: It's the day that we supposedly feel that sinking post Christmas dread and fall off the wagon of resolutions rashly made in December. So if you feel a bit crappy or were unexpectedly down in the mouth on Monday that's probably why.

Only it's not really. Blue Monday was a PR creation years ago to sell holidays to people in their January gloom. You know how Christmas adverts start in November and then the commercials to entice you to the sales are on just before Christmas then traditionally on Boxing Day we see beautiful beaches, elegant cruises and glamorous aircrews ? Well this whole 'Blue Monday' myth (complete with the 'scientific study' claim that has no basis in reality) is a deliberate effort to get you to book your holidays.

It isn't real people so don't buy into it. 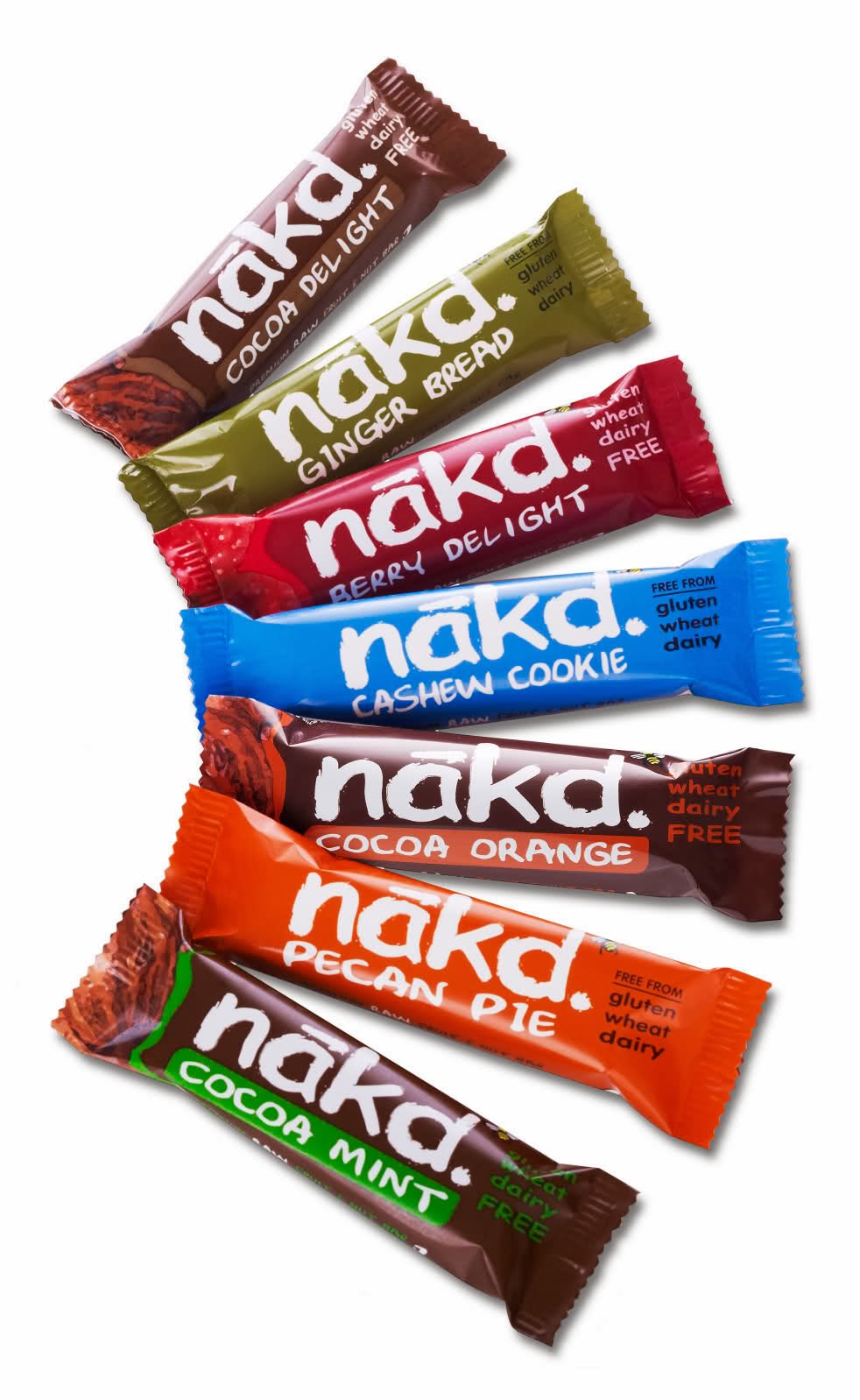 My Monday was pretty good actually - maybe because I wasn't going back to work. Ok, there's no maybe about it, that definitely makes a difference. It was also our boy's first day back at nursery. He's been going stir crazy at home and asking every day if he is going to nursery. When he asked this morning and I replied, "yes sweetie you are," he actually cheered. This on the back of only a few hours sleep between us as he had a horrific nose bleed last night. I went for a relaxing swim at lunchtime and then when I went to Waitrose they had an offer on the wholefood bars I love so much. All in all not too shoddy for me actually - sorry to disappoint.

So, I say let's reclaim the day. Let's make it about something else. So if you've been feeling a bit down about going back to post-Christmas normality this week here are some suggestions of things to shake off the blues:
Oh and pop on New Order's Blue Monday (the 12") just to remind yourself that it's a song and not a marketing agency's ploy to part you from your holiday fund. 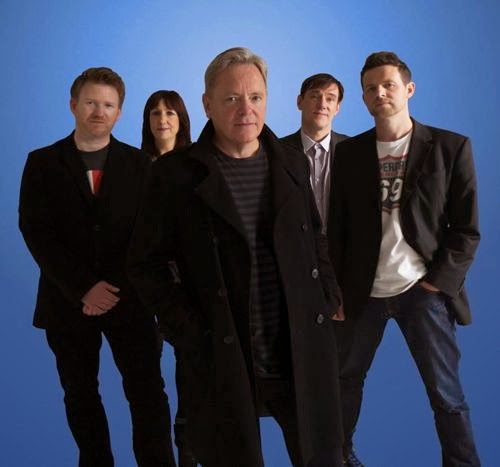