It may be 'historic,' but that doesn't mean it's in the past 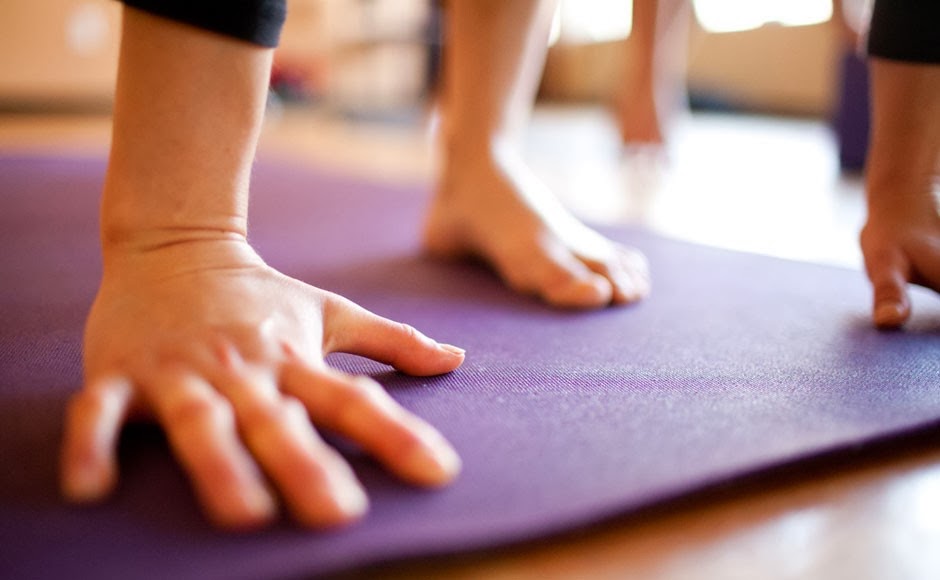 I've been giving serious consideration about how to write this post for some time, then a few news items in the last few weeks have just made it clear that now is the time.

The first was an article about the founder of Bikram yoga - the not so humble and modest Bikram Choudary - and claims against him that he has abused and harassed women. I first heard these allegations a while back and had intended to write about it back then, but didn't and now there are more cases coming forward.

The other is the ongoing saga of 'historic abuse' of children in the seventies by various TV personalities, two of whom are in court this week. The term historic suggests that it is all in the past. As though because it's not still going on it may in some way be less serious.

Years ago I worked with a woman in Romania who was systematically removing children from institutions and finding them family homes. Many of these children were traumatised and she was passionate about tackling abuse and neglect. I challenged her assertion that only men abuse and she argued that so few women do that is it negligible and that women are held to a different standard when they are found to have committed abuse or neglect - especially of children. That is a thought that has come to mind during all these events. The power dynamic and the position of authority that has enabled these people to commit abuse and the willingness of others to overlook their actions.

Bikram is not the first yoga master (self-proclaimed) to be accused of inappropriate behaviour with students and teachers. He is the latest in a long line of men who spend a lot of time around body conscious women and men and who consider touching bodies to be a part of their job. At what point this touching becomes abuse is what I guess is being decided in court. In the past gurus and so called faith leaders have exerted the same influence and some have also been accused by once devoted followers of taking advantage of their acolytes.

Being from an indian family I grew up to understand that you do not answer back to your elders and that men are to be respected. If an older man then abuses you what does this mean for your self-respect and wellbeing ? Many who are seeking inner peace or fulfilment have insecurities and vulnerabilities that can be exploited by a 'charismatic' leader. Not that I ever thought the deluded Bikram was at all charismatic. He's a canny business man who has become very rich and considers himself beyond reproach. Abusers often do.

It has always struck me as quite poignant that all those who were abused by Jimmy Savile came forward after his death. At first I wondered why this was and if there was some unknown influence that had stopped them from saying anything. As more information emerges it turns out that people had tried to bring about a conviction in the past and it didn't happen. So for all those who experienced abuse it must have felt like there was no point as no one would believe them or nothing would happen. As if having to go through the shame wasn't bad enough, they also had to wait until he was dead before they were able to say anything and be believed. Then we have those who have been found guilty being given sentences that take into account their 'advancing years.' If we are to take this 'historic' terminology to the logical conclusion then surely if a person is proven to have abused in the past they should be sentenced as they would have been back then ? Either that or serve the same amount of time as their victims* have had to live with it.

As we discover more and more cases being reported of 'historic' abuse it can trigger flashbacks or memories for others who have lived with and possibly buried their own experience of abuse. For many their abuser is not famous and it may have taken years to cope with what happened or to conceal the pain and anger. So much carelessly detailed reporting can send a person back into the place that they've worked hard to remove themselves from. This is the only way in which the term historic really makes sense as it does indeed take a person back in time to a place that seems so far away that it could almost not feel real. Sadly it is.


*I hate using the term victims, but felt that as it is used in court it was appropriate in this context.