This is what a fundraiser looks like: where's my t-shirt eh ? 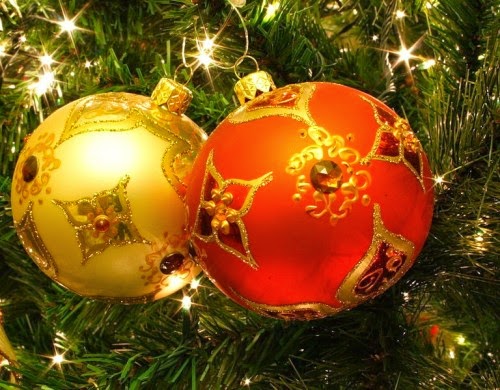 This time of year seems to be one where we become acutely aware of good causes and giving to others. I get plenty of charity appeals through the post and having written a lot of them in my previous life as a fundraiser I usually cast a professional eye over them and donate to the ones that I particularly feel an affinity with.

At Christmas I have a few causes I always give to including donations of clothes and blankets to homeless shelters. This year we have given to food banks all year round and I've recently been popping in mince pies and fruit cake and the odd bag of chocolate coins too. Everyone deserves special treats at Christmas don't they ?

We also found out about a toy drive to give toys to looked after children at Christmas which has been organised by the Met Police. I shared this with a few people and was amazed when some reacted really negatively to 'supporting the police.' That level of cynicism really disappoints me and it made me think about some of the campaigns that have captured the imagination in the last year and whether it's really about being 'charitable' or something else.

Fairly early on in the year we saw the phenomenon of the no make-up selfie which was not charitable in intent at first, but became about breast cancer. Plenty of women I know (and some men) posted selfies for this cause and I'm sure lots of them donated to breast cancer charities too. It really was a bit baffling to me.

More recently we saw the internet taken over by the ice bucket challenge. Celebrities, family members and pretty much everyone (and some pets) did this one. It was one of those, 'well they've done it so I will too' things, but I did admire Matt Damon's approach. He used toilet water to undertake the challenge and used the massive international interest in it to raise the issue of wasting water. As patron of a charity he highlighted how so much of the world does not have access to clean water to drink and wash never mind to tip over their heads for fun. 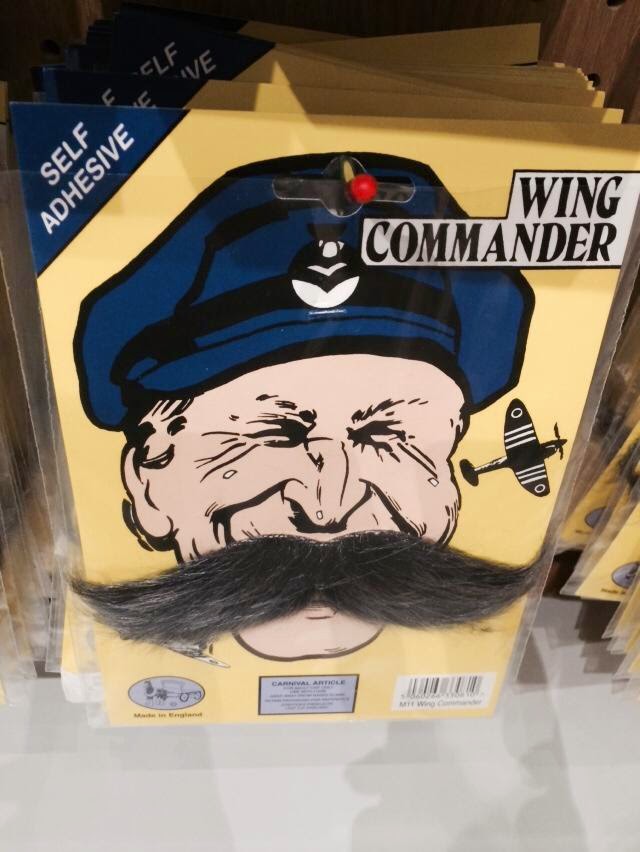 There was a moment earlier this year when a t-shirt caused a bit of stir. Not since 'Frankie Say Relax' did a slogan get so many hot so under the collar. I don't know if the t-shirt in question was manufactured in sweatshop conditions and I would hope that the decision to wear it would be left the individual. My question, however, is this: does wearing a T-shirt declaring you're a feminist deal with the gender pay gap ? Or online trolling of women ? Or Gamergate ?

Way back when that designer bag declared ' I am not a plastic bag' it didn't have any discernible impact on climate change or - if my observations while shopping are anything to go by - on the behaviour of shoppers. The mad scramble to buy them made a mockery of the concept of 'reducing, reusing and recycling' as they changed hands for many times their real value online.

I guess my point is that my politics don't fit on a t shirt. Charity is a political concept. The fact that it took a teenager with a life threatening disease to raise awareness and funds for cancer charities is shocking. That people were so willing to support the cause because Stephen Sutton asked them to is not.

Charity is a personal choice and how you do it is entirely up to you. If it's this time of year that tweaks a reaction - whether it's guilt or sympathy or generosity - then so be it. I give all year round and do what I can if I don't have much money. I've baked cakes for Macmillan, walked all night in the cold for breast cancer charities and rode a scooter around London wearing a onesie for Comic Relief.

I'll be honest, if I was doing any of these alone it would have been pretty grim, but there are always plenty of folks willing to join in with silly escapades. There will be a new one in March 2015 that I will tell you all about very soon.

For now I'm getting my legwarmers on and doing some warm ups - between bites of mince pie and handfuls of chocolates that is.

Email ThisBlogThis!Share to TwitterShare to FacebookShare to Pinterest
Labels: breast cancer, charity, feminism, Frankie say Relax, Honkopoly, I am not a plastic bag, Movember, politics, Team Honk, This is what a feminist looks like