Are you sitting comfortably ? Then I'll begin... 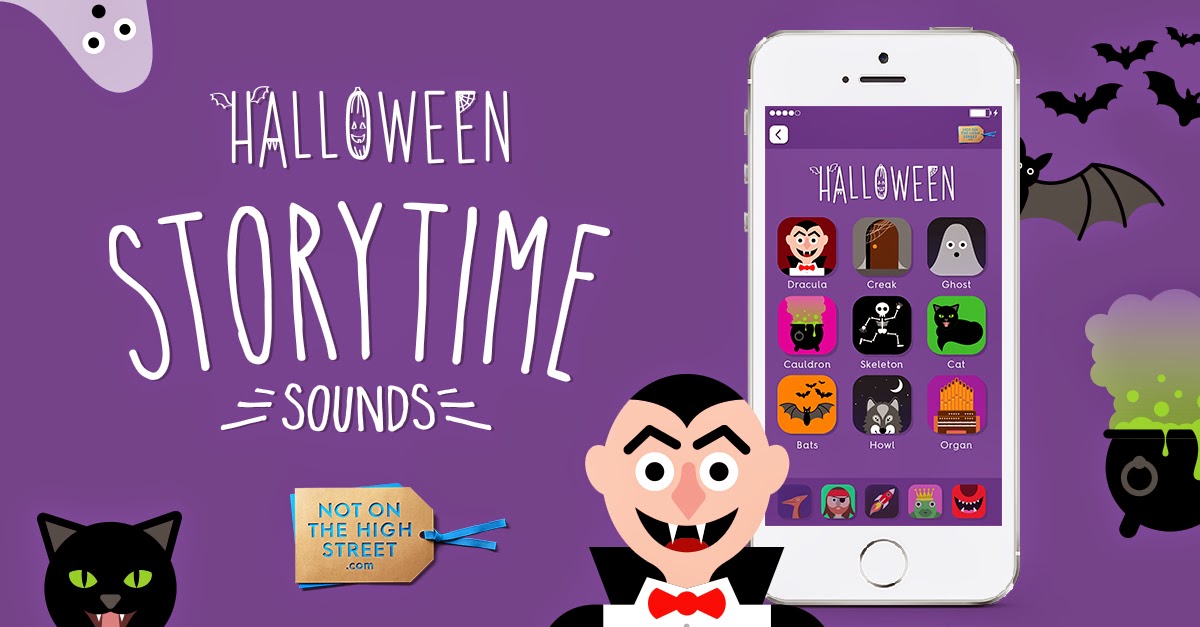 Once upon a time there was a little baby boy who hadn't been born yet. He was so wriggly in his Mummy's tummy that his Mummy and Daddy called him 'Jiggly Puff' and they loved to talk to him, telling him stories and singing to the bump.

Mummy would talk to him and use funny voices and Daddy would make sounds and noises to make him laugh. It seemed to work as the growing bump would jiggle about even faster. He sometimes got hiccups too - that always made Mummy and Daddy laugh.

There was another member of the family who hadn't met Jiggly Puff yet and that was Neo the cat. He was a big white cat with a loud miaow and he would sit on Mummy's tummy sometimes. When Jiggly Puff was being playful he would kick Neo and make him jump.

Then when Jiggly Puff was born Mummy and Daddy loved to tell him stories even more and he laughed at the funny voices and the silly sounds and when he was old enough he joined in too. He loved making naughty noises and animal sounds the most.


One day Mummy was sent an app for her phone that played funny sounds and noises. She asked Daddy to tell Jiggly Puff a story using the sounds and he couldn't wait to have a go himself. So, using the Halloween sound board Jiggly Puff decided to tell a scary story that made Mummy and Daddy jump and even made the cat run away to hide in another bedroom. The app was so easy to use that Jiggly Puff was able to choose the sounds he wanted to use and he could make the story up as he went along.


There were so many other sounds to use he liked to mix them up so sometimes stories would feature pirates, a fairytale frog and a rocket ship all at the same time. It was a lot of fun to play with the different sounds and made story time so much more fun for everyone in the family. Even the cat would sit and listen - unless it was a scary noise of course - then he'd run away !

With this new app Jiggly Puff was the king of storytellers. When he wasn't being a pirate, or a brave knight, or a magic frog that is. All he needed now was a magic wand to make it always story time and never bedtime.

The Deets: the Storytime app from Notonthehighstreet is a free app and works on iPad or iPhone - we found it was great on both with good sound quality. You can download the app here: Storytime Sounds app

Email ThisBlogThis!Share to TwitterShare to FacebookShare to Pinterest
Labels: bedtime, Halloween, my boy, Not On The High Street, storytelling, Storytime app