I found myself wondering this morning what constitutes stainless steel. I know, it's a laugh riot around here most days. Anyway, the cutlery set I've been using for around 15 years is now marked with rust stains which I'm pretty sure is not what is supposed to happen. I have a 'good set' which I can use instead, but I am still puzzled. Why do some things just not make sense ? 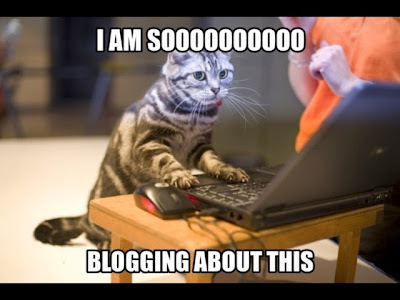 School photos used to include a formal photo in uniform and looking like you had been forced into it - now it's all posed like your child is in a Next catalogue photo shoot. I don't want him jumping in the air or looking down at his feet like a movie star in an aftershave advert, just give me a traditional awkward photo that his grandmothers can put on the wall unit and embarrass him with when he is 15 and too cool for school.

When did simple fairies get promoted to Fairy Princesses ? Isn't it enough to be a fairy with the magic and the wings and all that ? In the show Ben and Holly she is a fairy princess and he is an elf. Not an elf prince, a basic workaday elf. Oh and he isn't even given magic. That's just old fashioned sexism isn't it ? Admittedly it is turned on it's head from the traditional gender balance of power, but still.

Why can't I just buy a normal box of matches ? I have the worst oven in the world and need to light it using a contraption that cost £1, but needs to be refilled and since Hubbie hasn't gotten round to it yet we have been using those long cook's matches that aren't that good and are hopeless as they burn too quickly. Just a single normal size box of matches is all I need, but I have to buy either a mega pack of many boxes or pinch them from bars where smoking is not allowed, but matches are still kept under the counter.

What are toy manufacturers afraid we'll do if they don't lash the toys to the box using wires, elastic and now screws that require a screwdriver ? I mean shoplifting is annoying, but seriously when my boy opened all his birthday presents we needed a full toolkit to unpack the cars, transformer and fire engines. I'm just glad he didn't have a doll as well or we would have had to explain what looked like a hostage situation.

Ok, I'm not entirely curmudgeonly I will admit that it's better now that we have cool stuff like the internet on our phones. I mean I recall travelling on a train to Swansea at the break of dawn - seriously I was in my pyjamas and I brushed my teeth, changed my clothes and put in my lenses on the train -  only to arrive hours later to find my appointment had been cancelled and no one had been able to get hold of me. Now I'd be able to tweet them before I left and check train times and watch an episode of Hawaii 5-O to console myself when turning back half way.

So my list tomorrow includes finding a normal size box of matches, replacing the current cutlery with the 'good' cutlery and at some point getting a life. 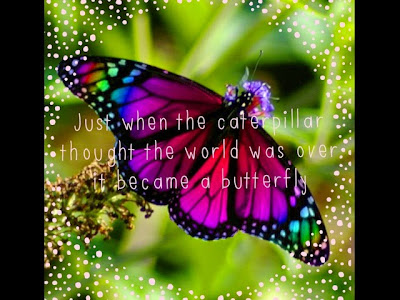