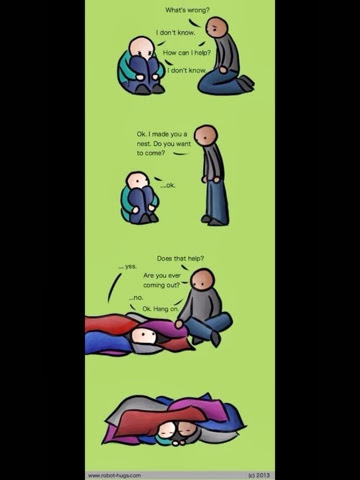 Today this cartoon appeared on my timeline and I felt so moved by it that I shared it. It's taken from a website called www.robot-hugs.com which you should check out - it really is quite lovely.

I was moved by this because the sentiment in it is so important for those who don't live with depression to understand. It's not always possible for someone with depression to express what is wrong or what they need. I remember my housemates in a shared house at Uni asking me why I was the way I was and being so confused and tearful I just didn't know what to say. It didn't matter how much Rachel harangued me to explain I just didn't know. I still don't really.

Just as one of my other Uni housemates used to play Pink Floyd and lock herself away sometimes and be really excited and happy at other times and we just accepted that was who she was. When she was sad we would be around, but not in her face and when she was manic we'd be carried along by her enthusiasm and rapid fire chat and laughter. I've since found out she has been diagnosed with bi-polar disorder and this was what we were witnessing, but without any knowledge of it. I like to think we were not a hindrance to her and that she knew it was a safe space to be herself in. 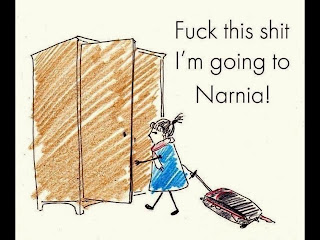 It's not always possible to know what you need to make you feel better. Equally it isn't always easy to know what to offer to do. When my closest friend almost died (actually she technically did die and came back) I went to see her in hospital and I asked what she needed. She said she had everything - her ipad, fruit, etc. I thought for a minute then said, "do you want me to wash your hair ?" She looked so relieved and said, "Yes ! That's just what I need." I'd taken a guess because I remembered being in hospital with my newborn son and just wanting clean hair. It made such a difference.

Sometimes is isn't much, but it's just something. When my first marriage broke up and I moved back to my parents' home I was in a daze. It was a miserable time and I didn't know what I was going to do. My sister was living at home and she came to the room where I was going to sleep and said, "shall I sit with you until you fall asleep ?" I had no idea what I needed or wanted, but at that moment I knew that I didn't want to be by myself. My sister brought in a chair and sat next to my bed in silence. She stayed there in the dark until I nodded off. It was the single most thoughtful thing anyone has ever done for me.

This is a difficult time of year for so many people. The weight of expectation is so high and we are all supposed to be having a wonderful time. If you aren't full of festive cheer it can be impossible to be around people who are. It's ok to feel sad, or angry, or fed up, or nothing.

If you are around someone who is depressed bear in mind that you may not be able to do anything. Just being there might also be just enough. 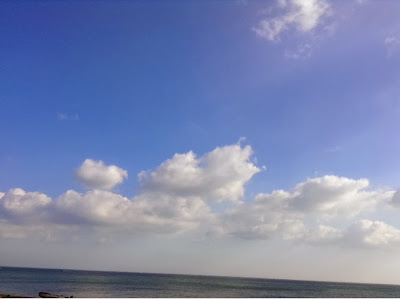