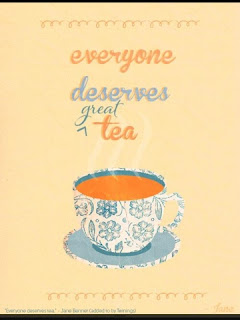 I'm celebrating Friday today. Well actually I'm showing gratitude that we've all made it to Friday in one piece - which has been no mean feat I assure you ! Now let me say up front I love my son. He is the apple of my eye, the beat of my heart, a precious gift, yada yada yada. That is a given. So what I say is by way of illustration and not a statement of intent.

You may have noticed I've been a bit quiet on the blogging front this last few days. If you did notice - aw bless you and thanks. If you didn't - well, how self-involved are you ? So we've all made it to the end of the week - albeit exhausted, aching and generally feeling like you do when you get to the end of a really long run on a hot day. I haven't had a night of unbroken sleep since last week and if my son says, "Mummy stop shouting" one more time in response to my shouting "Just listen will you ?" I will probably lose my mind completely. He hasn't been this restless at night since he was a newborn and had sleep feeds. Now it's a shouted demand for a drink or needing to use the toilet. By the time he greets us with a cheery "good morning" at 6am I'm only just settling down after the latest expedition.

I read a blog post by another parent whose child is being a bit 'challenging' at the moment so I think it might be something in the air. Mine is generally grumpier and more belligerant than usual and as a result so am I. I would have said it's the school holidays but his nursery is still open and his routine hasn't changed so it can't be that. Unless he's making a stand against not getting a summer break in which case he knows far too much. I have seriously considered giving him to the rag and bone man when he passes by (yes we do have them in Croydon still) only he hasn't been by lately and I'm not sure how I'd explain the absence to Hubbie. The boy has no idea how close he's come to becoming a Junior Steptoe.

I have needed things to cheer me up this week and thankfully there have been a few, so I thought I'd share them:

So we're here at the end of the week and I have almost no voice, my body hurts and we have Grandparents visiting tomorrow so I might just spend the day in bed while they entertain each other and the boy. If you have more than one child to entertain this summer holiday I sympathise with you. I have no idea how you manage and I admire you more than I can say. I know it isn't much, but I'm giving you my smile today - I have enough good fortune to spare :o) 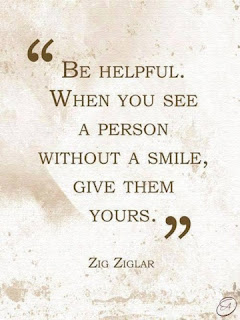