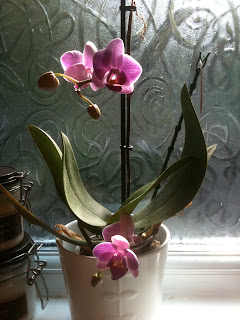 The date today was significant to many different people. From the worrying doom-mongers to the spiritual and fluffy the main concern was that this date will not happen again for a hundred years or something. Well that also applies to yesterday and the day before as well as tomorrow and the day after that so why today has more voodoo attached to it is beyond my meagre knowledge of utter nonsense.

Now I subscribe to plenty of daft ideas (astrology, reincarnation, etc.) and I refer you to my last blog post for some of the inherited craziness that I still indulge in. However, even I struggle with some of the thinking that pervades days like today. So the numbers seem meaningful and hence we're supposed to do something special are we ? Well what's wrong with doing something good, kind, or life changing on any day. How about stopping at some point on a random Tuesday to smell the air or smile at strangers (be careful with that one - it can create confusion and worry) rather than waiting until it is special - numerologically speaking.

It reminds me of the tradition we have of the news story that runs in January on the 'most depressing day of the year.' Apparently it's the day:

-  we give up our new year's resolutions

- the cold, hard reality of winter sets in and Christmas and New Year are a mere memory

- we realise that getting paid early on Dec seemed a good idea at the time, but actually February is still a long way off now that Christmas is over

- we look longingly at holidays to cheer ourselves up 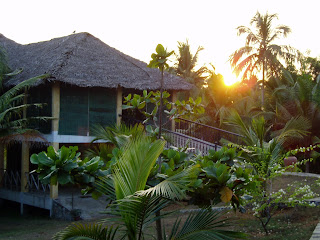 And here is the crux of the matter. The most depressing day of the year story was originally run by a holiday firm looking to promote early booking for Summer holidays. It ran as 'news' and took on a life of its own so it's now an annual fixture despite it's dubious origins.

This makes me wonder who is making anything out of the whole 12th of December 2012 story. Is it even a money spinner for anyone or just a convenient run up to Christmas chance to get us all depressed in advance ? I've noticed that shops aren't nearly as busy as I expected at the moment. Is that because we're all skint or because we've not noticed that it's less than two weeks to Christmas ?

I've been baking and making for family and friends - when you're not employed it's difficult to justify spending on gifts - so I've been pretty busy. Hence, the realisation that I hadn't set aside a special moment to do something breathtaking at 12.12 today.

In case you really are interested I was tidying in the kitchen and preparing some soup for lunch which my son took one sip of and pushed away.

Totally worth it :o)