I'm incensed by this (incense, get it ?) 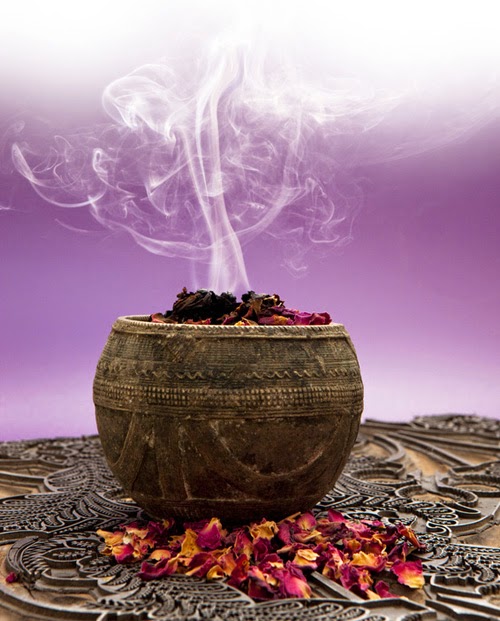 I last did the Moonwalk 5 years ago and often take part in the race for life - I used to do about 3 a year, now I do just the one. I don't like to hassle people so I really try only to ask for sponsorship for the big events which I'm putting some effort into taking part in. The Moonwalk is still the hardest thing I've taken part in (I'm including childbirth in this - yes seriously) although it's nothing compared with what anyone trying to survive a diagnosis of cancer is doing.

Which brings me onto a bug bear of mine that I've decided to voice here. The response I had from some people about donating to cancer charities. Now you choose what you give your money to and if you decide not to give to certain causes - or any - that is up to you. What I cannot understand is why some people feel the need to give out about how they disapprove of cancer treatment and get all judgey about it.

To be clear I think animal testing is abhorrent and I'm not impressed that cancer research charities essentially fund pharmaceutical companies to do research into treatments that they eventually charge money for. It's not exactly transparent is it ? What I have no right to comment on, however, is a person's decision to have chemotherapy or radiotherapy or any other drug treatment for their particular condition. I have been taken aback and horrified to see 'friends' making remarks about how it's evil and doesn't work because of what happened to their family or friends. I have two specific reasons for finding his behaviour reprehensible.

1. In the last few months I've been delighted that one of the fantastic midwives who took great care of us when my son was being born has fought and beaten her diagnosis of inoperable cancer. Penny was fit and healthy, practised yoga and swam daily. When she found out she had pancreatic cancer and probably only a few months to live she decided to fight it with a hardcore regime of chemo and radiotherapy and this week Penny had the operation that signifies she's beaten a cancer that kills 1 in five of those who have it.

2. One of my dearest friends who I'm walking the Moonwalk with was diagnosed with breast cancer and undertook a gruelling chemotherapy regime while also caring for her young son and elderly mother. We had long phone calls between chemo sessions and one day she spoke to me about how difficult it was. 'Friends' had suggested holistic therapies to her and she felt guilty that she was choosing to be 'poisoned' into killing the cancer. I talked to her about seeing the chemo as the thing that would make her well and that the massages and reflexology would be a lovely between treatments addition. If she could see it as making her well it had a better chance of working and the end result would be that she would be around for years with her young son and partner. Soraya is now fit and well - albeit with shorter hair. She writes a fab blog about her (mis)adventures with breast cancer here: Big C in 3G

Both of these women are alive because they had treatment. Both women love yoga and are keen advocates of alternative therapies, but they also chose to have 'conventional' treatment that means they are here now to be with their children and families. I also have plenty of friends and family who did not survive treatment and passed away. It is not fair, but it does happen.

I admire the work of Marie Curie Cancer Care and Macmillan nurses who took care of people I cared for very deeply. Walk the walk (the charity behind Moonwalk) was founded by a woman whose own experience of breast cancer informed what she felt was important in helping her to recover. Treatments and therapies including cold cap - that helps with hair loss during chemo - and centres to provide support and care including childcare during treatment all make a huge difference.

Cancer affects so many of us either directly or in a close friend or family member. It's fine to have an opinion. It's fine to believe that your way is the best way. It's not fine to share it when I've asked you to support or donate. You may well believe in sugar pills, or chanting, or wheatgrass and that is lovely for you. You don't, however, have any right to judge or castigate someone else for choosing to have a treatment that you would not have. Again for clarity, none of those who have made these 'helpful' remarks have ever had cancer, so it's all theoretical.

If you don't want to donate your silence will not be seen as offensive or require any explanation. Your desire to make comments that are unkind and unnecessarily cruel to someone who has made possibly the toughest decision of their life, however, is unwelcome. Just keep your comments to yourself.

As your Mum probably told you, if you have nothing nice to say, say nothing.

If  you would like to sponsor me and Soraya in our efforts to walk a marathon between us overnight on 10th May you can do so here: Team Swazi and Soraya