Song and dance and not a Womble in sight. 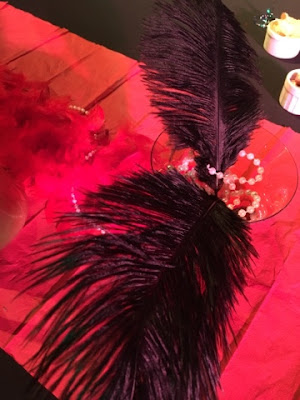 Going to the theatre is one of my favourite pastimes. I'm so lucky to live close to London so I used to go the West End theatres all the time. I still do sometimes and only the other week went to watch Hamlet with the amazing Andrew Scott (Moriarty). More often, though, I go to local theatres and last week I was delighted to be invited to the season preview for the New Wimbledon Theatre. As part of the ATG group of theatres they have some great shows coming up and I am looking forward to seeing some well known productions as well as some brand new ones such as the UK premiere of Tenderly The Rosemary Clooney musical. Of course the question that always gets asked is will George be there, but I guess with new baby twins he might just have his hands full. We were treated to a song from the show sung live by the leads and it was beautiful.

There was also an introduction to the upcoming production of Flashdance with Joanne Clifton - who I last saw in Thoroughly Modern Millie - and apparently the iconic water drop scene from the film is in the show for purists. We saw a preview of the rehearsals which looked pretty full on. I'm looking forward to seeing Cabaret starring Will Young and Louise Redknapp. It's been a while since I saw this show and I love the choregraphy and songs so much. It'll be interesting to see a fresh revival of a show that is so well known and loved. Another show that is well loved and very popular, while completely different, is Spamalot. I've seen it many times already and with a lot of different King Arthurs including the divine Tim Curry. This is a new production with a touring cast and as it's been a while since I last saw the show I'd like to see what they've done with it.

The other big show that is brand new is Cilla, based on the life of the Liverpudlian singer and TV presenter. We met the Lily Hayworth who was chosen to play Cilla in a nationwide search. I really enjoyed the TV show that this production is based on so it'll be good to see how this translates to the stage. It's a cracking season coming up and I haven't even mentioned the pantomime which features Al Murray as Jack and Clive Rowe as the dame in Jack and the Beanstalk. 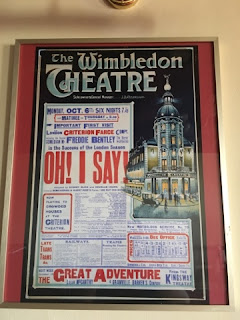 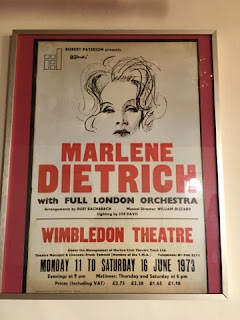 Before the launch event we were given a tour of theatre and the lovely Sherry showed us round and we learned so much about the beautiful theatre and the history of how it came to be built. We even learned that there was a turkish bath under the theatre for staff. I am so going to bore people with that tidbit in future ! A word of warning though, there are 104 steps to the very top of the theatre and no lift so be prepared for a bit of a hike. The views from the top are stunning and the ceiling is really worth a look. Not least as you will see the bit that used to open to let in air and let out smells back in the old days, but don't let me spoil the fun of hearing Sherry's stories. I can highly recommend a tour if you get a chance to go on one. They are held once a month - and you prebook here.


Stunning views of the theatre: 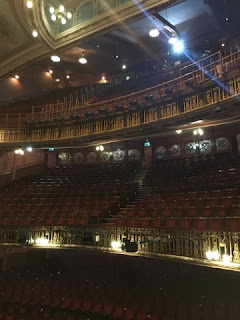 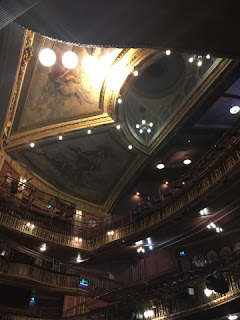