I realise that not everyone is big on Valentine's Day and it's a bit overblown with adverts for a diamante encrusted pedi roller that was described thus, "Give the gift of beautiful feet for valentine's day." In the midst of such idiocy how do you salvage something even vaguely dignified ? Well, when we were first together we did give soft toys, sick-making cards and Hubbie would make amazing meals for me that involved fancy ingredients like rose water. Now we are an old married couple (ten years this year thanks for asking) with children we have to be practical about such frivolity. 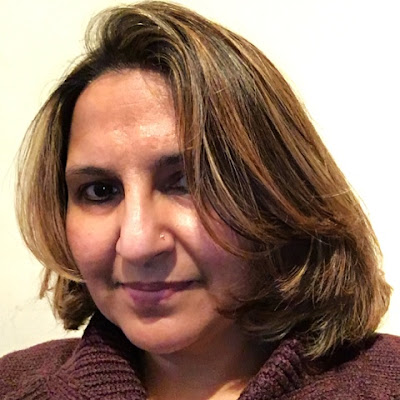 As I had planned to go and have my hair done and go for lunch with my lovely friend SJ I mentioned to Hubbie that if he wanted to get the hairdressers for me that would be a much appreciated valentine's gift. He duly obliged and I bought us tickets to see Stewart Lee next month. Everyone's happy and not a Cupid's bow in sight. 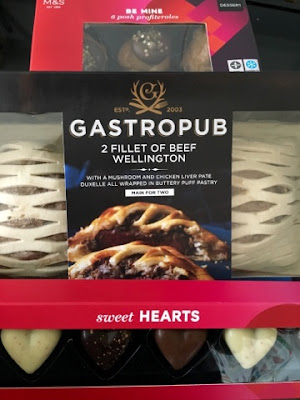 We had a cursory discussion about what we we each wanted to do this year. Go out for an overpriced set meal ? No thanks. Make a meal at home ? Yeah, but nothing too fancy. Hubbie mentioned that M&S were doing their meal deal offer again so we decided that was the way to go. I popped into town on Friday after dropping Big Boy at school and Baby Boy at nursery and chose a meal that he would love even though I can't eat it. Then I had a brainwave - well it's for 2 so why not invite lovely Jill from next door. After all she's practically family and she loves Beef Wellington too so everyone is happy. 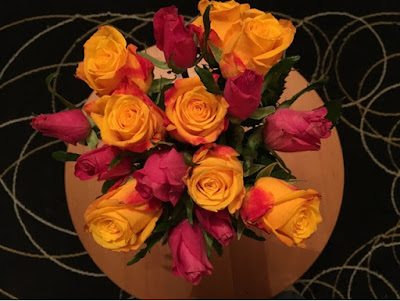 Then this morning the boys surprised me with not one, but three bunches of beautiful flowers - one from each of them. We also got some flowers for Jill and a card from the boys so she wouldn't be left out. The boys gave them to her as they were washing the car for me (inside and out). It did mean they were all soaking wet, but as we were going swimming this afternoon that wasn't so bad. The car is all shiny now - ready to get wrecked during half term. 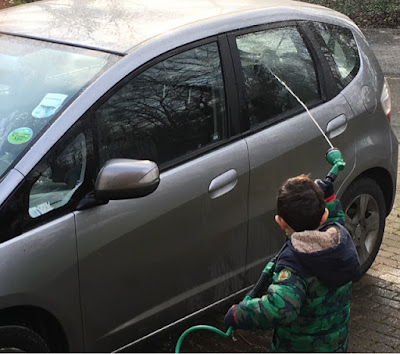 This evening as we were putting the boys to bed I was checking facebook and saw an announcment that my lovely friend Carol has become engaged to her partner David. Wonderful news and I haven't been to a wedding in yonks so I'm delighted to have an excuse to dress up.

For the first time this year we had a relaxing weekend with no parties to go to and nowhere else to be. It was great to take things at our own pace and to spend time with the boys. With half term coming up I want to give them a chance to have a rest after working so hard at school and nursery. Today was a good start.

The best thing of all was that I got to spend the day with the boys I love most in all the world. 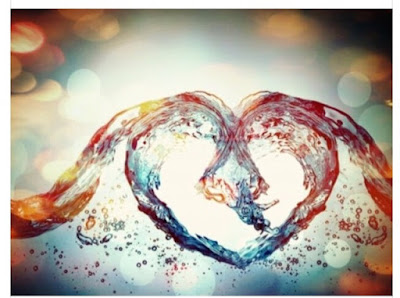