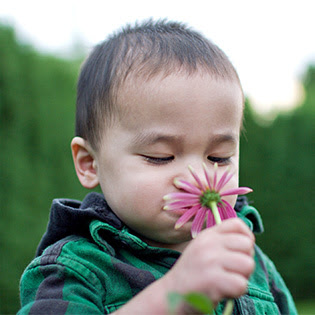 For Children's Mental Health week my son's school is focusing on kindness. They usually focus on kindness, caring and safety so this is really an extension of that. I wanted to consider some of the other areas that aren't really covered in a 'health week' like this though.

Do we acknowledge that children have complex emotions ? I know we talk to them about being sad or happy and even frustrated. What about disappointed or overwhelmed ? I know that my children feel all of these at times. In fact with all of the adoption training we undertook I have a tendency to overthink pretty much everything. The other day Brown Bear wore multiple underpants to school and while my first thought was, 'man is that dude odd.' The second was, 'why did he do that ? Is it a sign that he is protecting himself from unwelcome attention from someone ? ' Ok, so that is an extreme, but it did cross my mind.

All this week I've been listening to interviews on the radio that have covered the topics of bullying, bereavement and similar topics. Next week me and Brown Bear will be having a recorded conversation as part of the listening project and I hope to talk to him about the emotional impact that having an adopted sibling had on him. It's not something we've spoken about really so it would be interesting to see what he says now that things appear to be less stressful than they were at first.

We don't usually talk about children's feelings in terms of stress, but it's something I've become acutely aware of. When Blue Bear came to live with us he showed signs of distress at being moved from his foster carers - as you would expect. In adoption there is a lot of talk about attachment and bonding. We talk about children experiencing loss - in his case the loss of a birth family then of a foster family. Far less is said about stress and depression. I honestly believe that children can feel depression just as much as adults do. I'm sure I did from an early age and it didn't have an explanation, much less any support for me to deal with it.

Children who face difficulties in childhood can grow adept at dealing with complex emotions. Young carers often cope with adult responsibilities and may miss out on carefree time as children. If a child has grow up with stress - either from seeing it or feeling it - they are more likely to have poor health later in life. It's not something we ask children about though is it ? When a child has an unexplained outburst the usual response is, "he's tired," "she's hungry," or "oh it's the terrible twos." We give little credance to actual emotional causes. I think this is changing, but slowly.

It's a long established idea that a healthy mind lives in a healthy body - that's why we still have PE in schools. It is just as important to maintain mental health and while there are schools that have introduced mindfulness I'm not sure it's going to take root. I hope it does. I practise stress reduction with my children and have encouraged them to do yoga since they were very young. Not for long, maybe a few minutes when we remember. They enjoy it, we make a game of it and they have no idea I'm getting them to de-stress or de-escalating their anger.

After all helping children identify how to take care of their mental well being at a young age can only be for the good can't it ? 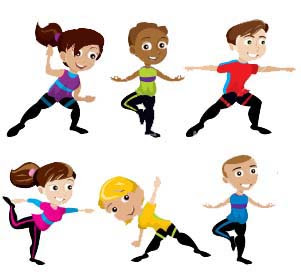