So that's Christmas for another year then. This was the first one that my boy really could participate in and it was delightful. I'm not usually all that good with the festive season, but this year I had plenty of time to plan and get ready so by the time we got to the actual celebrations I wasn't nearly as stressed as usual.

Now I'm ready for a holiday and the lovely folks at Center Parcs are offering a prize that I think my very active boy would love. I agree wholeheartedly with their Winter Wonderland expert Nick Oot when he suggests keeping active and spending time outdoors. Winter walks and spending time outside help keep me sane and me and Hubbie went on a horse and carriage ride on our honeymoon in New York and haven't been on once since so we wouldn't mind giving that a go if we won :o)

Anyway, as we've all made it out the other side of Christmas - and more to the point have climbed out from under the mountain of presents that the boy received - here are my 12 favourite things about Christmas: 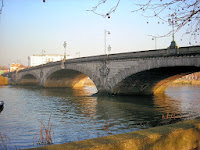 And my favourite thing of all about Christmas is: 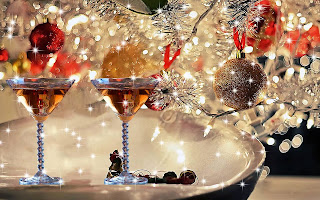 This is my entry to the Center Parcs and Tots 100 December challenge. If I’m chosen, I would like to visit Elvedon Forest.