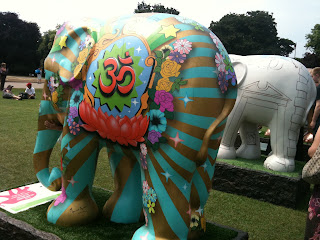 Do you recall how a few years ago there was a major public health scare over CJD in beef ? The photo call with a minister feeding his children burgers in front of cameras ? Every public authority from old people's homes to hospitals trying desperately to distance themselves from having fed those in their care contaminated meat products ?

And now we're hearing news items practically frothing with excitement that horsemeat has been found in supermarket foods that are labelled as beef. Headline writers have been free-flowing with puns (hence the terrible title of this post for which I apologise) and foodie writers have been terribly smug about 'the end of cheap food.' For it is the budget lines and the processed meat products like burgers and packaged meals that have been found to contain very little beef. 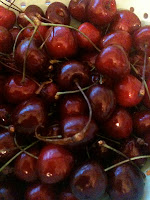 Why anyone is surprised by this baffles me. A meal that costs £1 and purports to have meat in it is going to be padded out with something cheap and in some cases it is rusk or water. When my Mother used to work at Walls she told us that she never saw any actual meat go into the sausages so she still doesn't eat them to this day. I've read the contents of cat food (I get bored) and found it contains ash - which is more often a hair colour or a paint chart description, not an ingredient surely ? To discover that the padding is actual meat is a revelation to me as I was under the impression that foodstuffs like cheap sausages were practically vegetarian anyway.

The big deal with beef that is horse is the fraud for some and the cost for others. So we've been lied to about what is in the food and have paid too much for a meat that is cheaper than the one we were told it was. Except I haven't. I don't eat beef - unless the next discovery is actual beef in Quorn lasagne in which case we have some serious ethical issues - so in theory it's not my problem. However, upon closer inspection it turns out that some sweets and desserts contain beef gelatine, so I may have inadvertently eaten beef in the days before clearer labelling. It would appear that as well as being worried that our chocolate 'may contain nuts' we now have to worry that our cheesecake 'may contain hoof.' 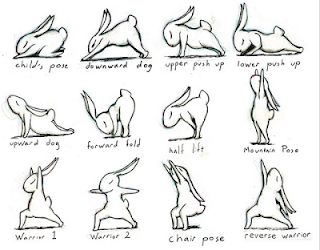 Back when the whole CJD thing was going on I joked to my friends that if only non-beef eaters were left the planet would be solely populated by practising Hindus, Sikhs and vegetarians. Yoga would become compulsory on school timetables, orange would be the new black and not believing in reincarnation or karma would be considered 'kooky.'

How ironic would it be if the beef that everyone worried about being contaminated with 'mad cow disease' was horse all along ? Would that make it better or worse ?

I can see the makers of vegetarian foodstuffs rubbing their hands with glee (and a lovely lotion made of organic beeswax) at the thought of all the new converts to meat-free living. Personally I'd just issue a few words of caution - sausages in trifle aren't just a nightmare meal choice on Come Dine With Me - it's possible you've bought something similar in the budget puddings aisle.

Oh, and I don't eat trifle either.