Everything I've learned about love - and cats. 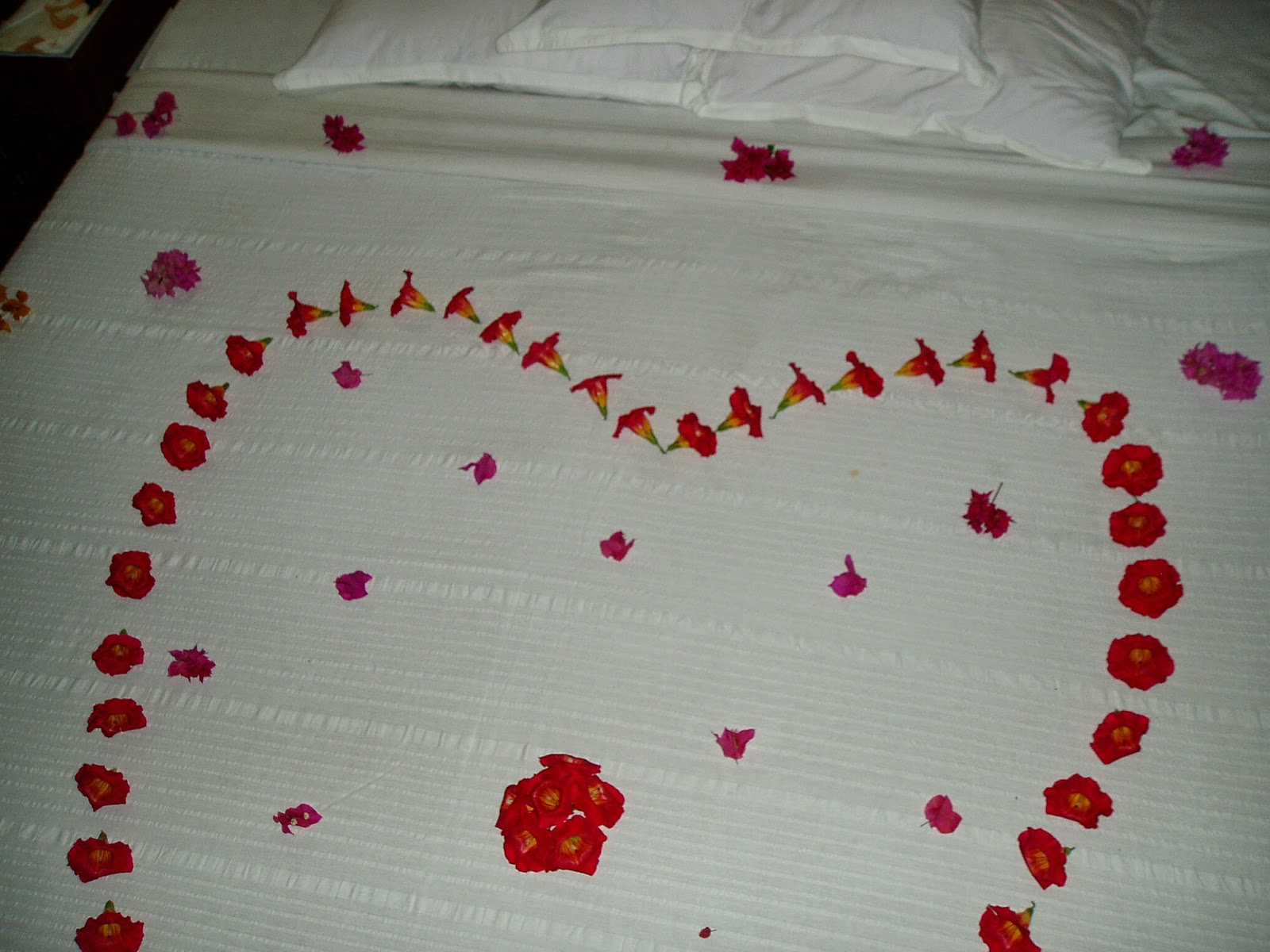 Ok, so it's Valentine's Day this weekend tacked helpfully in front of half term. On the basis that you probably love someone (whether you are with them or not) and that you love your kids (if you have them) this is a pretty big week for love. To that end I've been doing my research about love and what's it all about and what do you know someone shared a little gem on Facebook about the four types of love according to Tony Robbins. You know him. He's the life coach who looks like a man mountain and in the movie Shallow Hal he showed Jack Black the error of his ways in judging women by their appearances. Anyway, he appeared on Oprah talking about these four main types of love and I was fascinated so I thought I'd share them with you.

Baby love: Ok it sounds lovely, but this is where someone's love is all about them and so long as you give them whatever they want they will love you. Only as long as you keep giving them what they want. It's forgivable when the person doing it is small and cute and looks like you - or someone you love who made the small person with you. Narcissism and Oxytocin ensure that newborn babies don't get left out in the cold to starve when all they do is demand milk, cuddles, nappy changing and generally deprive their loved ones of sleep and sanity. When a grown person does it it's manipulative and unkind. When a cat does it no one says a thing because, well it's a cat.


Horsetrading: Loving someone in return for something. So you will be loved by this person so long as they know that there is a payoff in it for them somewhere along the line. Now, Tony also calls this whoring, but I think that's a bit harsh. In the beginning of a relationship you are placing a lot of trust in the other person that they will be honest with you and that they will put as much into the relationship as you do. In some instances you are putting yourself out there and taking risks knowing it might not pay off. If you've never been in a relationship that hasn't paid off then you are one lucky soul. Or, you've never lived with a cat.

True Love: The one where you are equal and love each other with no agenda. Ok, maybe it's not perfect, but it's pretty much as good as it gets. When me and Hubbie celebrated our first Christmas we had only been seeing each other for a few months so it was with some shock that we realised that we'd both bought each other the same number of gifts and almost exactly the same sorts of things. We both bought each other books about music, an item of hardware (please don't ask) and some other things that we were really amazed at having got the same of. I think it was a pretty good sign that we were meant to be. (ok, ok, sick bags away now). A cat will convince you that they truly love you until you realise they also say that to the lovely lady two doors down from you.


Spiritual Love: Tony describes this as epitomised by Nelson Mandela and the Dalai Lama. Someone who is able to send love to those who have hurt them and the ones they love. It's not being walked all over, but it's a level of love that surpasses what most of us can deal with unless we are very magnanimous indeed. I aspire to being able to love those who have hurt me. I am nowhere near that yet, but if I get there I will be sure to let you know. A cat will make you think it's forgiven you for stepping on it's tail earlier in the day and then when you least expect it you'll get a swipe - claws and all - or find a pile of sick by the front door. Thanks cat - I still love you. Oh look, I'm there :)

So, now we know what love is we can go forth into this big love weekend fully armed with all the information. I tried to describe Valentine's Day to my son as he wrote cards for his teachers and enclosed a chocolate heart inside each one. He gleefully handed them to the teachers today saying, "it's got a chocolate inside. You can eat it."

I think he has a pretty good handle on this love stuff :)