Years ago when I wrote reviews for the uni newspaper the best thing was the amount of time I spent at the theatre or cinema seeing shows and movies. I knew how lucky I was and now I'm able to share this luck with my sons (and their friends) when we get invited to fantastic productions for families with children. 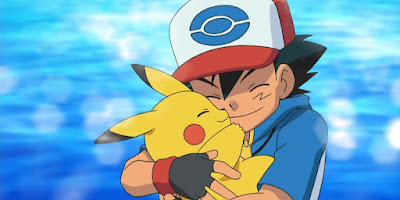 On Friday evening I took Brown Bear to watch the new Pokemon Movie: I Choose You with two friends from school. He's not a Pokemon officianado so it was interesting to see what he made of it as a first timer. It helps that the film is the origin story of how Pikachu and his trainer Ash met and became friends. I liked that fact that it starts at the beginning and explains who they are and what the Pokemon world is about. There were a lot of well informed people in the audience whose reactions to scenes suggested they have a history with the characters that gave them a deeper insight into the story than we had. 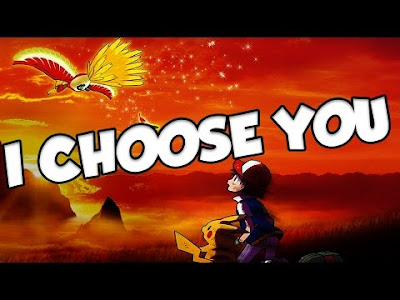 Brown Bear and his friends loved the trading card games they got before the film and the Poke ball with mini figure was a bit hit. It was certainly an exciting story with lots of positve themes about friendship, loyalty and a big helping of magic. They boys didn't stop talking about it on the way home or the next day with the oldest comparing it with the resurrection story. It is an epic tale and the storytelling is engaging.

Watch the trailer below to see what you can expect when it opens in cinemas on the 4th November.

The Hunting of the Snark - Churchill Theatre Bromley 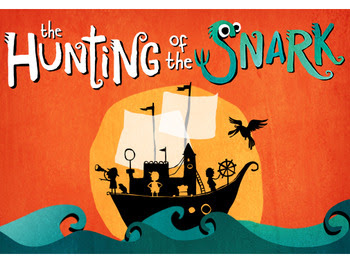 The Churchill Theatre in Bromley is one of my regular venues to see shows and I particularly like taking my boys. It's closer to home than the West End, they serve slushies (which Brown Bear is a big fan of) and the boys really enjoy the shows they have seen there. Churchill have a great programme of family friendly shows including the upcoming production of Hunting of the Snark. Based on the poem by Lewis Carroll this production was a huge success when it premiered in Cardiff, has been on tour to Hong Kong and comes to Bromley on Sunday 5th November. 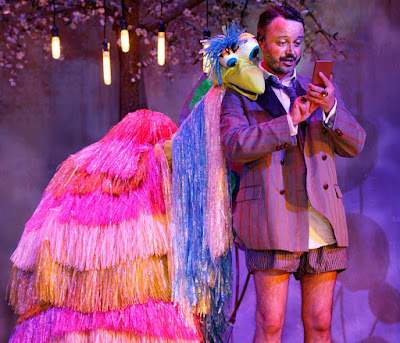 The Boy, The Banker, The Butcher, The Baker, The Bellman and The Knitting Beaver set off on a journey to search for the mythical Snark. On their subsequent adventure they meet the Jub Jub Bird, the Bandersnatch and the dasterdly Boojum. It's a wild ride with witty songs, high energy performers,  puppetry, witty songs and plent of daft humour. 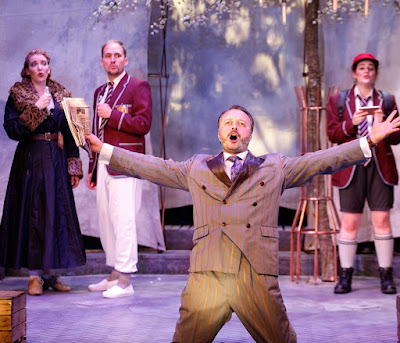 We can't wait to see the show which promises: All aboard ! The ship is departing ! All children, animals and silly people welcome !

Tickets for The Hunting of the Snark are available from: Box office